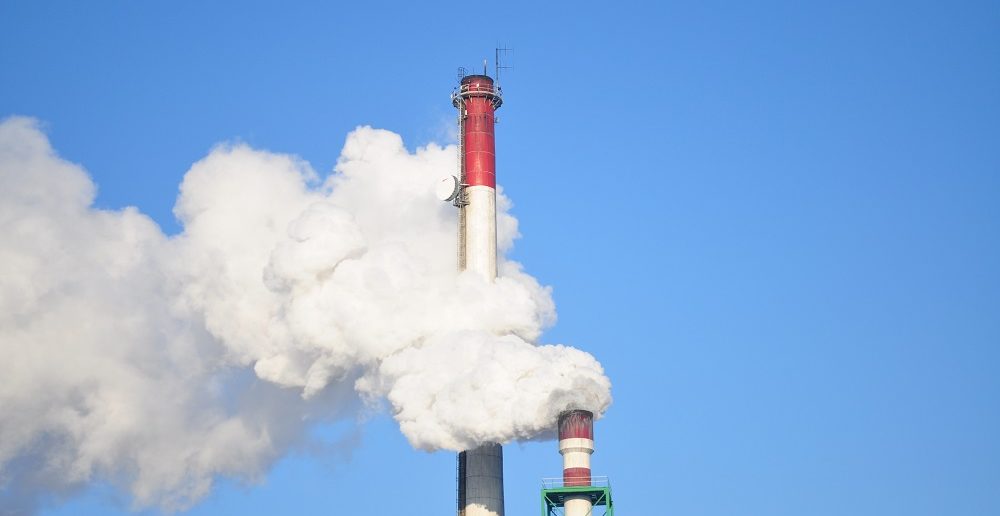 What is Smog? Best Air Purifier for Smog to Breathe in Clean Air in 2021

We all are familiar with the increase in air pollution that is causing very serious issues like global warming. This alarming rise in air pollution is not just bad for human beings but also for everything in their surroundings. Therefore, people living in areas with less air pollution enjoy a much more peaceful life than the areas having a huge concentration of it.

Another well-known term, you might have come across is smog. If you don’t know what smog is, Smog is a type of air pollution. Let us check out this informative blog on what is smog, what role does it play in our environment, and on us and how come air purifiers help in removing air pollution including smog as well.

What is Smog and What is It Made of?

You all have come across this term smog. To put it simply, Smog is a type of air pollution also known as smog air pollution, which is a combo of smoke and fog. When suspended particles in the air combine with fog and smoke in the air they form smog which is far more harmful to human health. It is much darker than the normal fog.

The particles or gases that account for the formation of smog are released into the atmosphere when fuels are burnt. In the presence of sunlight, these suspended particles in the air react with gases to make smog and ground-level ozone as well.

Now you know what smog is, let us discuss what the sources that can lead to smog are. The main source of smog formation is the particles released when materials are burnt such as fuel, coal, wood, etc. Also, the chemical reactions that involve volatile organic compounds, Nitrogen Oxides, and Sulfur dioxide increase the chances of smog.

Factors that are linked to the increase of smog include high temperatures, heavy traffic, and sun.

The Effects of Smog Air Pollution

Smog has many harmful effects on human beings including respiratory problems and asthma. Also, it increases allergens in the atmosphere such as pollen. Many health issues are associated with ground-level ozone which is caused by smog such as eye irritation, and trouble breathing. Other than humans, it can harm plants and forests. It can cause serious damages to crops as well.

Several studies show different harmful effects of smog on human life. One of the studies of Canada says that smog can cause serious damage to your hearts and lungs even when you can’t see any smog around you.

How Smog is Measured

A simple way of measuring smog is through the naked eye, as smog is visible to the human eye so it can be detected easily around you.

Air Quality Index or AQI, is a standardized way to measure the quality of air. This AQI can help in comparing the air qualities of different cities.

The clean air act (CAA) was passed in 1970 to prevent air pollution and take precautionary measures to protect the ozone layer and promote public health. This act set the guidelines for controlling air pollution which was caused by different industries, etc. According to this act, pollutants harmful to human health such as sulfur dioxide, nitrogen dioxide, particulate matter, carbon monoxide, ozone, and lead are needed to be limited under certain levels in the atmosphere.

No matter where you live, the air around you can never be clean enough because of the alarming levels of air pollution that we have. Whether you are staying indoors or outdoors, you can’t get rid of the harmful pollutants from the air. However, there are certain products that can help minimize pollutants from the air and are known as Air Purifiers. Smog air purifiers can be used to minimize smog levels and to keep yourself safe from it.

Air purifiers are commonly used devices that clean the air indoors. They are most effective to remove smoke, and gases from the air which can result in smog. Also, it can kill bacteria, germs, and different odors from your house.

If you want to know more about air purifiers and how they deal with air pollution, you can check out our detailed blog here.

We have reviewed some of the best air purifiers for smog available on the market don’t get confused between air ionizers and air purifier both cleans the air but in a different mechanism.

Air pollution is a serious issue which is rising day by day and is leading to several other issues such as global warming, etc. Smog is a type of air pollution that can be responsible for ground-level ozone. This smog and ozone can lead to several serious health issues. Several studies show that smog can damage your heart and lungs.

Other major health problems that are occurred due to smog and ground-level ozone are eye irritation and breathing issues. There is no way to get rid of these air pollutants or smog completely out of the atmosphere. However, there are certain products that can help in minimizing air pollution and are known as Air Purifiers. We have short-listed some of the products in our product chart so that you can choose the product best suited for you.

Smog is a kind of air pollution also known as smog air pollution, which is formed when suspended particles in the air combine with smoke and fog in the presence of sunlight. Smog is much like fog but it is darker and yellowish in color. It is far more harmful to human health. Particles that can cause smog usually come from the emission of fuels, power stations, grids, etc.

Do Air Purifiers Work for Smog?

Yes, Air Purifiers benefits can help in removing pollutants from the air that can cause smog or other problems for human health. It can kill germs and remove odor, harmful gases, allergens such as pollen, smoke from the room in no time. It can easily get rid of traffic pollution so that you can have clean air to breathe. 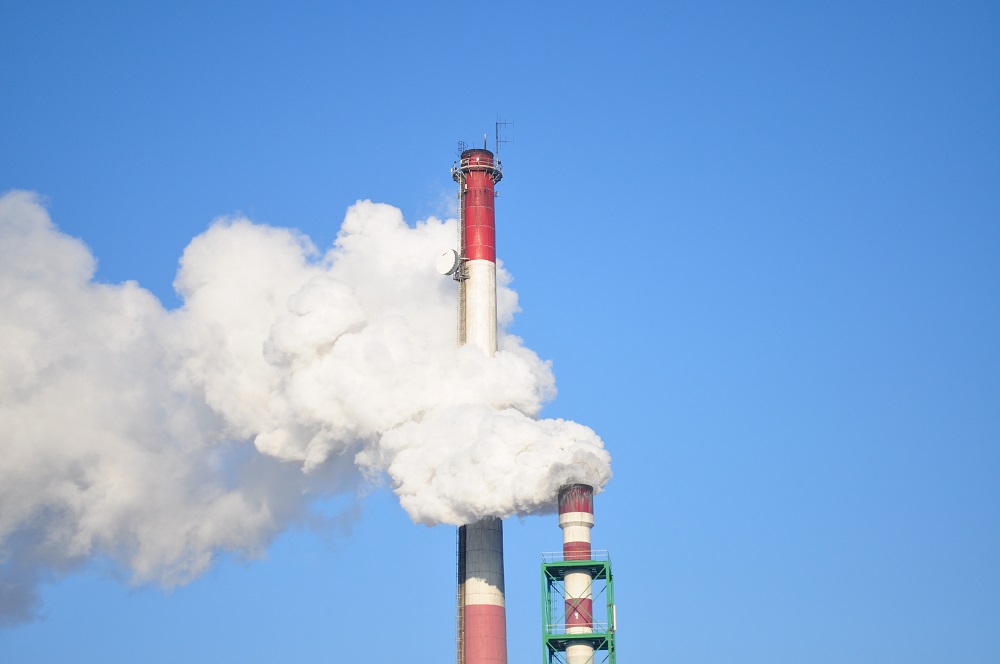 Article Name
What is Smog? Best Air Purifier for Smog to Breathe in Clean Air in 2021
Description
Smog is a kind of air pollution that adversely affects our health. A detailed guide about what causes smog and the best smog air purifier to clean air.
Author
Author Jackson
Publisher Name
Home Ionizer
Publisher Logo